TU Graz Search enables you to quickly search and find the most important information at Graz University of Technology. This search app includes the following categories:

Moreover, it is possible to add people to your contacts on you Android device or to contact them directly.

This app requires a connection to the Internet. 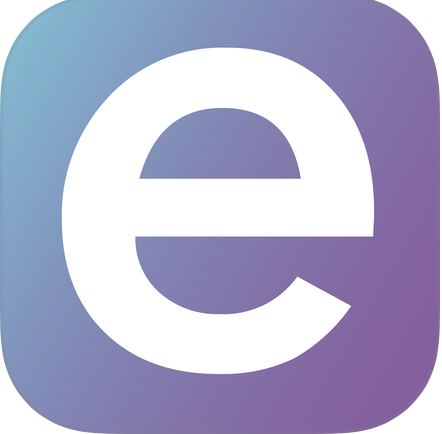 Eduludo allow you to learn mathematics, english, french and german for free. 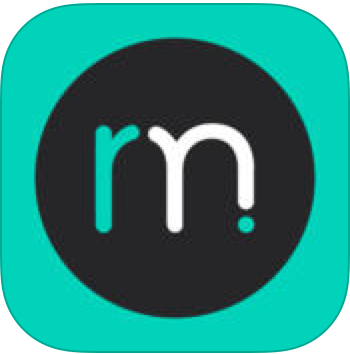 Remindme is you new alarm manager for all of your Fitbit tracker!
All you need is a Fitbit account with a supported device connected.

PS: it’s not in the name, but we also sync your fitness data to the Health App. 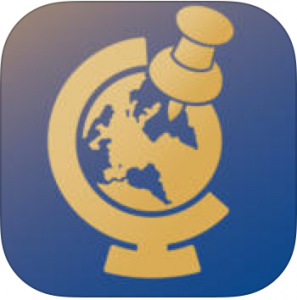 Level up your geography skills in the most fun and engaging way: with GeoQuizz+ 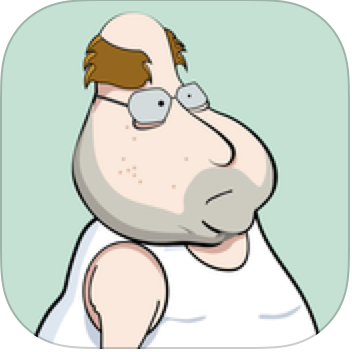 UGFatty is a fun, little jump’n’run game. The goal is to run, jump, avoid food and obsticles, and collect coins. If you have enough coins, you can unlock new levels and fattys. 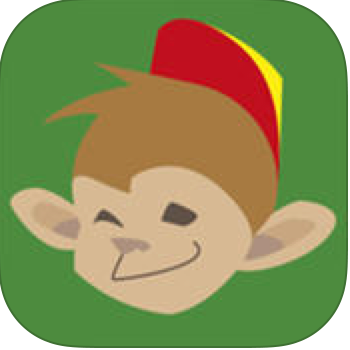 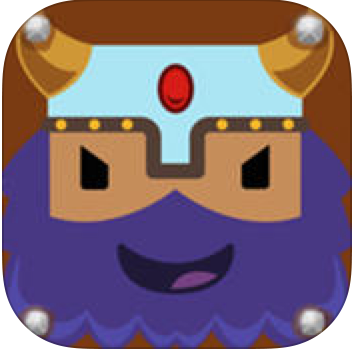 Enter the breathtaking world of Vikings and be their leader. Build up your own personal team of Vikings to find your enemies as fast as you can. Once you have found them, support your troops by collecting Gold Coins on the field and sending more warriors to defeat the attacking enemies and deal as much damage as you can to the enemy tent. 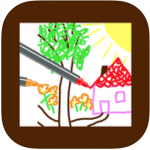 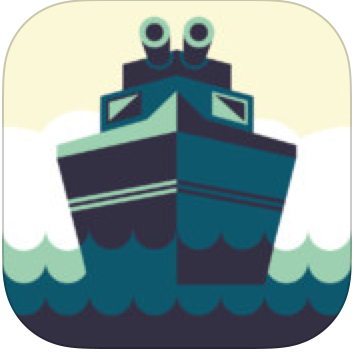 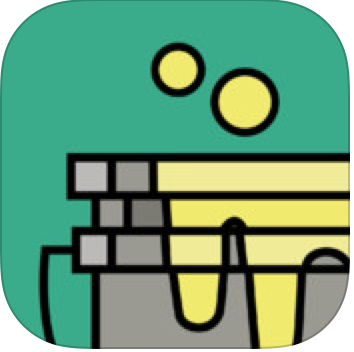 FluidColors helps with learning how to mix colors.
The goal of the game is to mix 3 random colors with red, green, and blue fluids.
By pressing the pipes at the top of the screen the fluids are released. These can be redirected to the desired bucket by drawing lines on the screen. As soon as the color in the bucket matches the target color the bucket will close. If all three buckets are closed the game ends.