Together with my colleague I like to call for submissions on the topic „Learning Analytics„. The contributions will appear as Special Issue of the Journal of Research in Innovative Teaching & Learning that is an open access journal published by Emerald Publishing Services.
Please consider to send us a scientific contribution on 28th April 2017 at latest, if the following sounds interesting and meet your research interests as well:

This special issue focuses on these research dimensions and aims to foster discussion on both individual impact of these dimensions and the interdependencies. Suggested topics will include, but are not limited to, the following concerning learning analytics in primary and secondary education (K-12):

Here you will find the detailed Call for Paper (CfP).

The Call for Paper for next year eMOOCs summit at Graz is now online available. We are asking for research or experience studies concerning the phenomena of Massive Open Online Courses. The deadline for submissions will be the 28th of September 2015. Furthermore also a Institutional and Corporate track will be offered to bring all stakeholders together.
Please spread the world, we would love to welcome you next year in Graz.

It’s a great pleasure to announce the EMOOCs 2014, the „Second MOOC European Stakeholders Summit“ in Lausanne, February 12-14 2014. Due to the fact that I am a member of the program committee of the Research Track I also like to point you on the Call for Papers (deadline 20th september 2013):

EMOOCs 2014, the Second MOOC European Stakeholders Summit, will be held on February 10-12, 2014 in Lausanne (Switzerland).

Organised by the École Polytechnique Fédérale de Lausanne (EPFL) and P.A.U. Education the event aims to be an opportunity to gather European actors involved in the Massive Open Online Courses (MOOCs) phenomenon, from policy makers to practitioners and researchers. This conference is the follow-up of the MOOC Summit 2013.

The goal of the summit is to develop synergies among European universities around themes such as student assessment, MOOC accreditation, platform interoperability or joint research initiatives.

The conference will include four tracks (Policy, Experience, Research and Business), with 5 sessions of 90 minutes and a keynote speaker. EMOOCs 2014 will also offer a series of workshops, meetings and the tutorial “All you need to know about MOOCs”.

[Homepage of the conference] 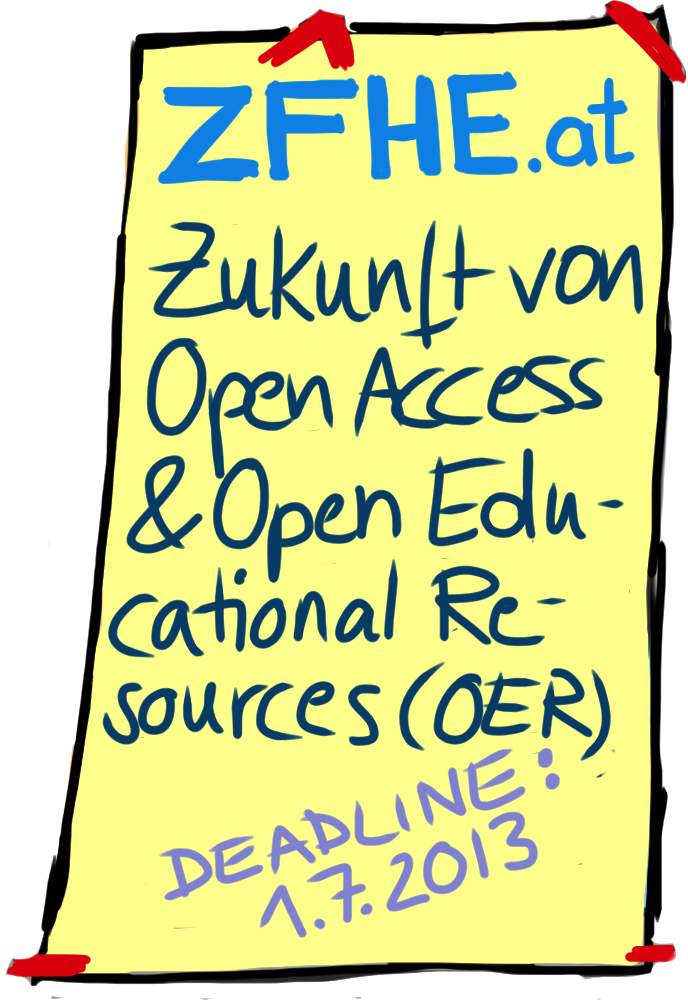